The simplest dish in the world. When oil and bread are good, of personality and character, it becomes a refined dish. Think of that delight that is called “Guttiau bread” (drained bread) of Sardinia – take carasau bread, pour it in a drizzle of extra virgin olive oil, add to it salt and pepper and bake it for a few minutes. Today you can find sachets of chips with a similar taste at the supermarket, but it’s not the same thing.

Bread and oil nowadays means above all “Bruschetta”. In the past, in Tuscany, during the harvest time, there was the “Fettunta” –  a slice of toasted homemade bread, rubbed with garlic and drizzled with oil. How tasty!

Bruschetta is easy to make but avoid some untasted ones proposed in many bars during the aperitif time! They are often made of lunch leftovers of bread, bad olive oil, a sad untasted diced of tomato.

The real bruschetta requires good toasted or grilled fresh bread with a strong oil as suggested from Francesco Gabbani. Superlative extra-virgin olive oil and fresh tomatoes from the garden are exquisite ingredients. Furthermore, Francesco Gabbani suggests to rub them on bread instead of chopping them finely. The effect is better and children eat them easily.

It is called ‘Pan amb tomàquet’ the Catalan recipe that requires only toasted bread, rubbed tomatoes on toast, salt and olive oil. In Maiorca people call it “Pan amb oli” in the classical version you can add an anchovy. It could be sliced but in these days it is superficial: the good food is often reduce rather then add.

The novels of Manuel Vazquez Montalban in which the main character is the gourmet investigator Pepe Carvalho speaks about it. It is an almost religious ritual when he prepares his “Pan amb tomàquet” together with his assistant Biscuter. Have you never read Vazquez Montalban’s detective stories? You don’t know what you missed. Have you ever tasted “Pan amb tomàquet”? Same as above.

On the bruschetta bread you can find some variations and the recipes can be found easily online. Avocado on toast, salmon and drill, or beans and fried green peppers (Neapolitan “friarielli” are more indicated). But also pecorino cheese and fresh fava beans (oil and cheese look very American!). In facts, Americans prepare the bruschetta with garlic, tomato, melted parmesan cheese, sausages and chives. They exaggerate as usual! It exists also a sweet version with oil, dark chocolate, a pinch of salt and rosemary which has to be tried!

My favourite bruschetta has got stewed veggies to celebrate the beginning of Spring with fresh beans, anchovies, onions, bacon, pecorino cheese and fresh mint. The base is bread and oil with a spoon of “Vignarola” (mixed stewed vegetables).

With soaked bread you can make very interesting stuff.

For example you can prepare the “Panzanella” from central Italy. Put some stale bread in water, dry it and crumble it. Then spice it with olive oil. Add to it vinegar, salt, red onion and basil. Sometimes people add tuna fish.

In Marche region bread is not crumbled but only soaked and the ingredients are only olive oil, tomato and salt.

In the past the Pugliese “Frisella” or “Tarallo” of durum wheat was softened in the sea water before eating. Nowadays, you can just soften it in tap water with salt.

The original recipe from fishermen included Frisella bread, olive oil and tomato squeezed in its juice or Frisella as per base of fish or mussels soups like it happened in other regions such as Liguria.

Today in Bari and surroundings the recipe is called “Cialdedd” – the “Frisella” is soaked in water. Then you will add to it olive oil, tomato sauce and a sip of wine and you can season it with artichokes and special onions called “lampascioni”.

Soaking can be done with oil and filtered mussels vegetation water. Clams must open in a pan with onion, garlic and parsley. In Calabria region “Fresina conzata” is a “Frisella” with water and olive oil in which you add tomato and anchovies, season everything with oregano, black pepper, garlic, basil and peppers.

Enjoy a nice bread and oil! 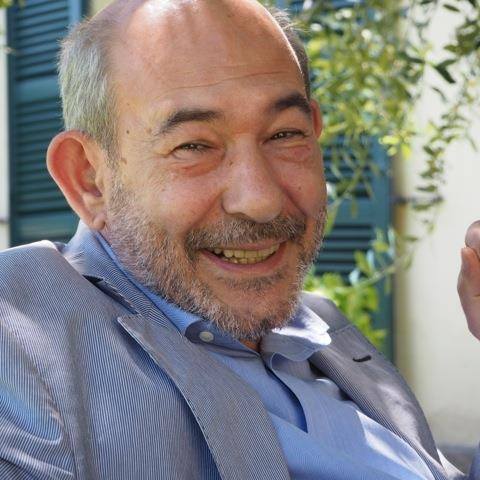 Roberto Casalini was born in Cagliari in 1953. He lives and works in Milan.

He is a journalist since 1979 and he wrote for many magazines. He has been editor in chief of Io donna and Wired and he was managing director of Pergioco, Cinema Anteprima, Tribe and Classic Voice. Nowadays he is Millenium editor consultant, the monthly publication of Il Fatto Quotidiano.

He wrote several books focusing on music and on cinema for Mondadori and Rizzoli publishers. The last book he published is “500 pezzi facili” (1000 e una notte, 2018).

He is working for Bompiani together with Paola Casalini on the new edition of “Suonala ancora Sam”. The book which has been reprinted 13 times will be published next Autumn 2020.

He decided to come on-board of “Guido 1860” because he is linked to Guido Novaro. He has curated for 1000 e una notte publisher the introduction of “Guido Liscio come l’olio”, the book of Giuido Novaro. In common with him a passion for food.

At home, your selection of gourmet delicacies
All products

The pleasures continue with ... 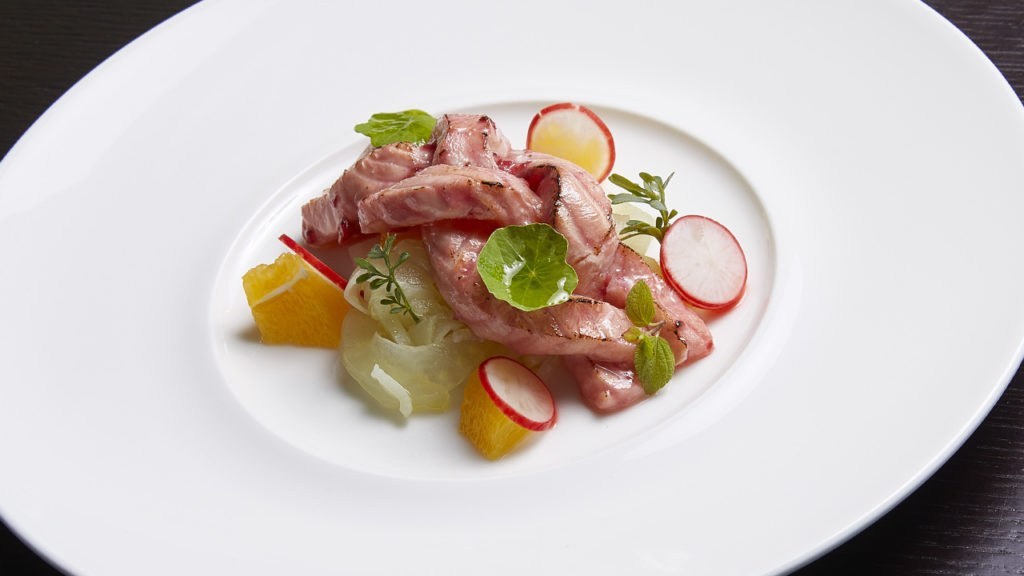 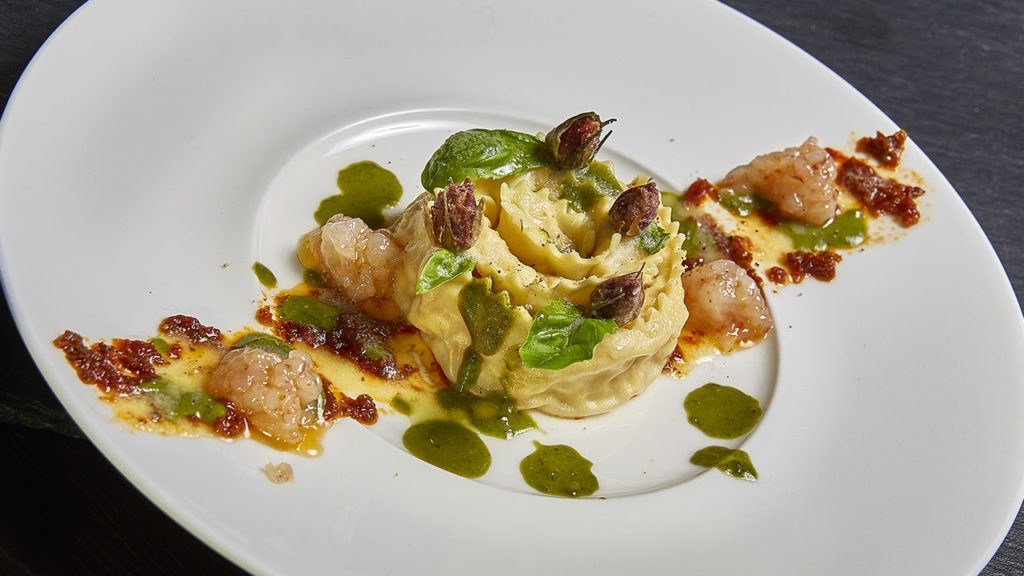 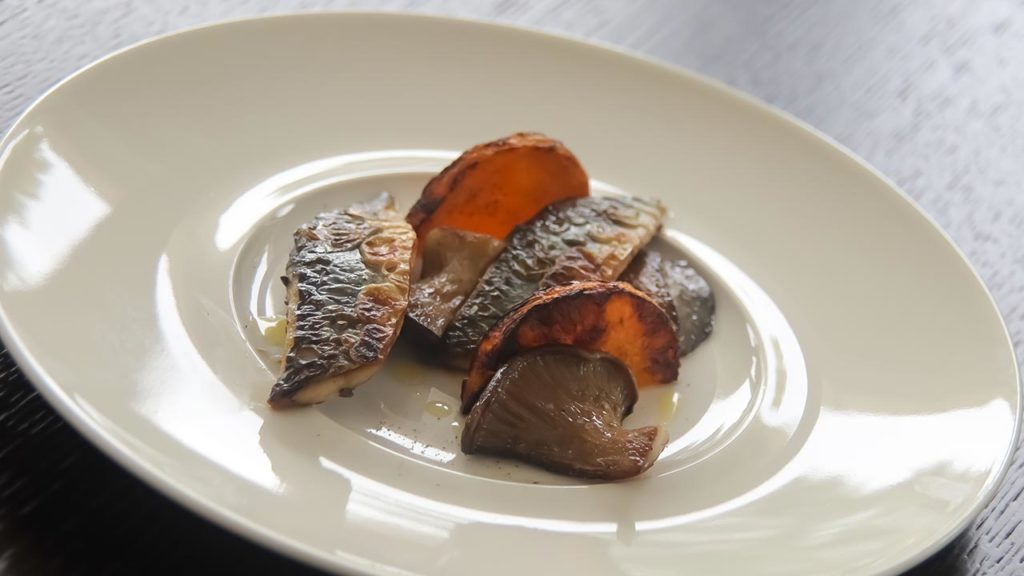 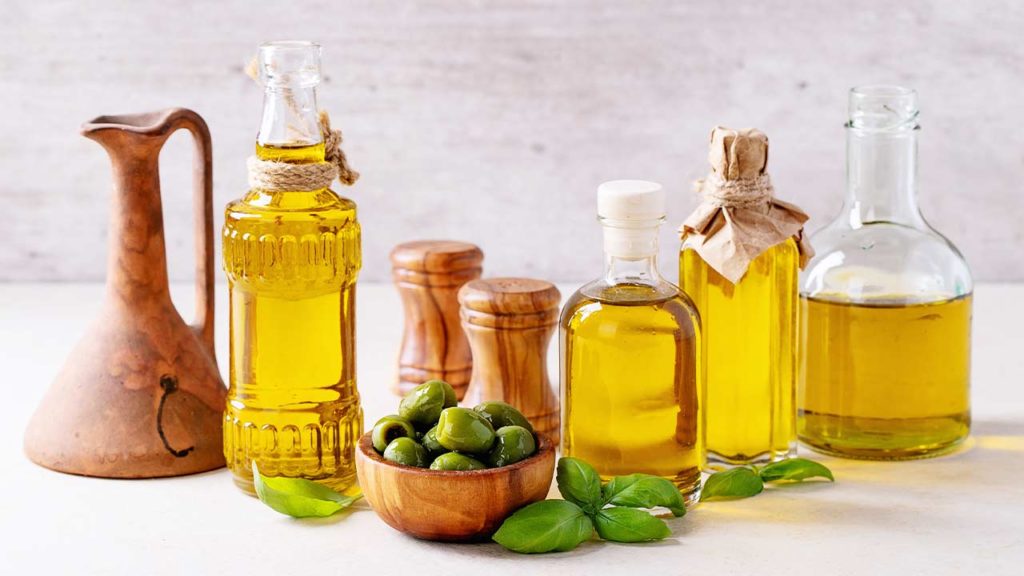 The restaurant oil cart it must no longer be a dream, but reality 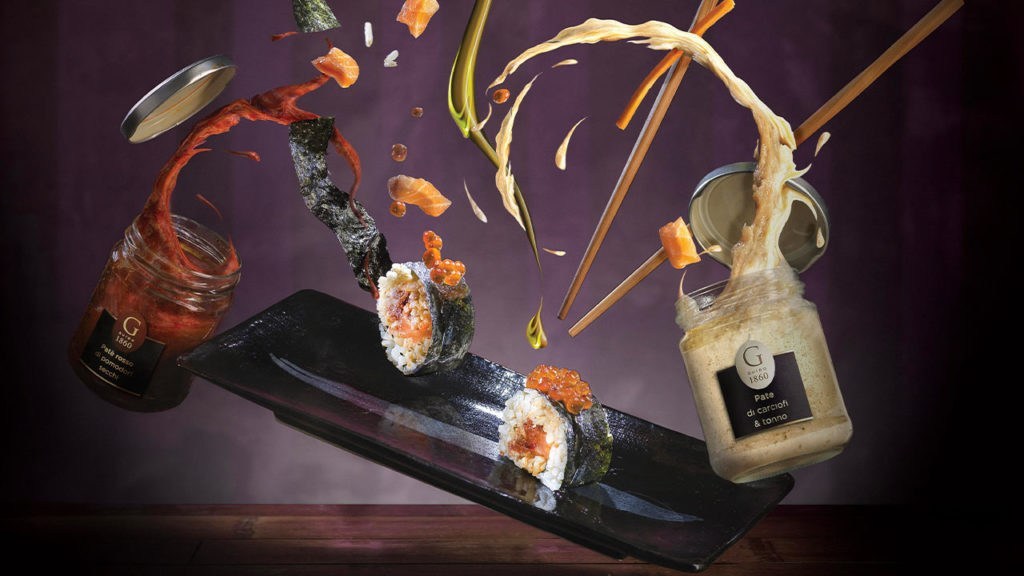 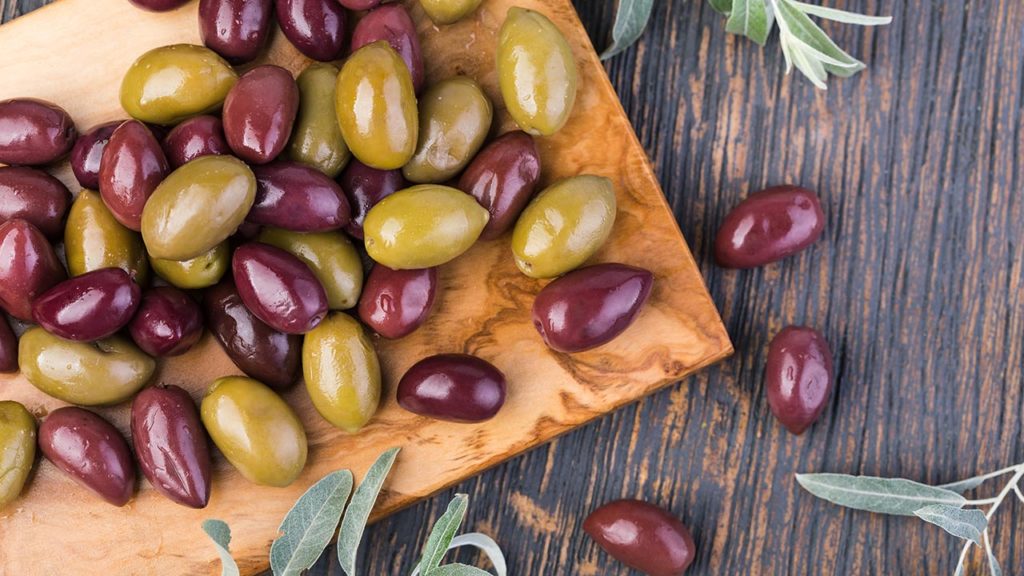 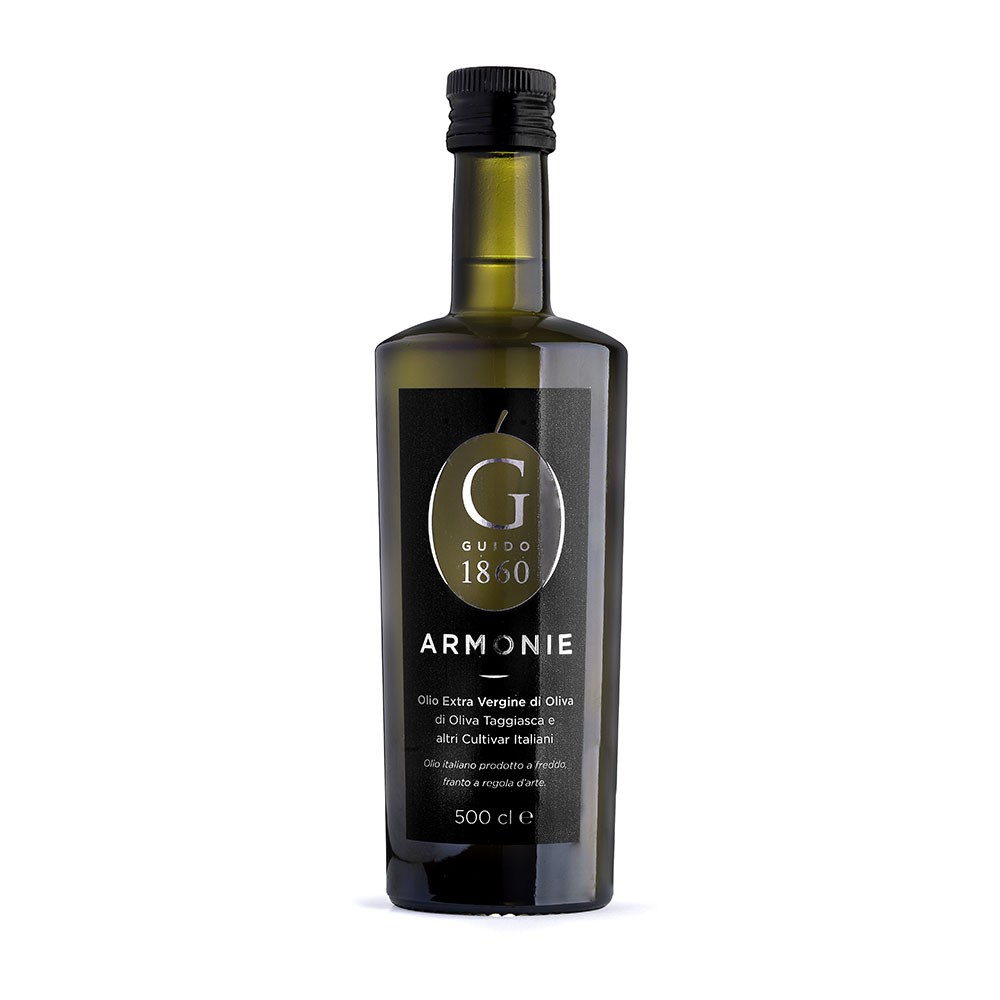 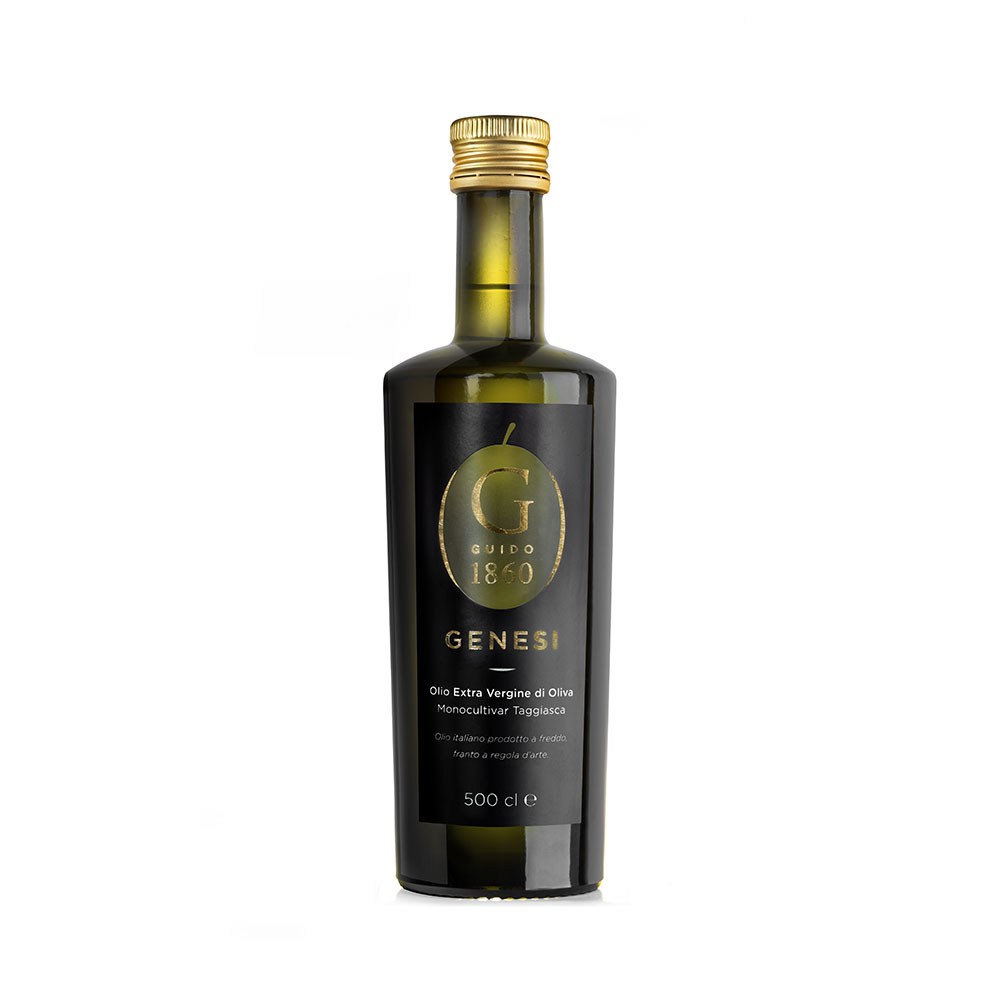 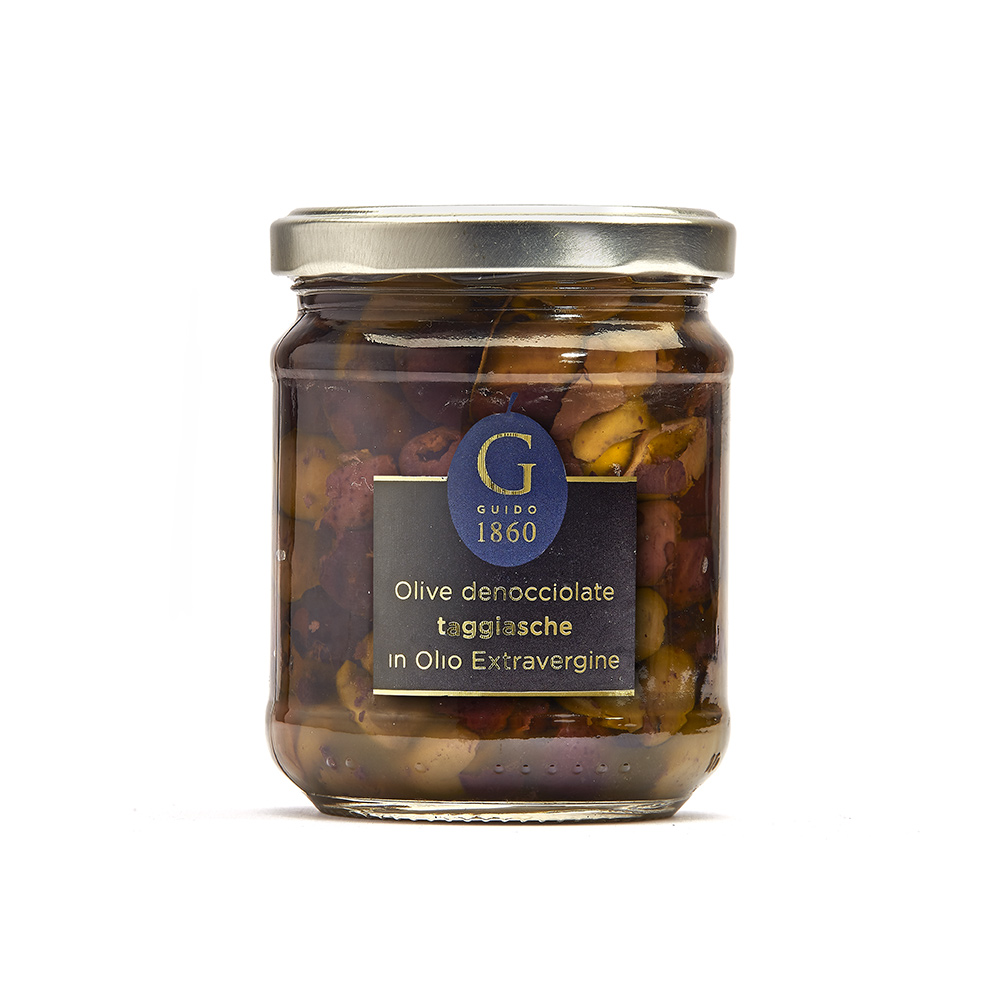